Dave’s back, front and centre

Posted on November 3, 2019 by ronbendall 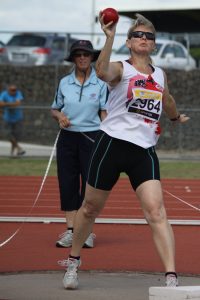 Dave Turner returned to the track from injury in fine style in Northern Zone competition on Saturday.

Training partner Seb Arko won the under 16 years boys sprint double winning both the 200m and the 60m.