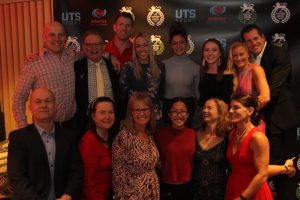 In his first outing for UTS Norths, Joe Dennis was second in bothe the under 18 years boys 60m and 200m in smart time.