Down came the sprinters, one, two three! 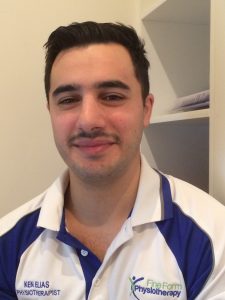 It was a Ron Bendall squad trifecta in the men’s 40+ years 100m with Ashley McMahon first, Ryan Dowling second and Caerl Murray third at Northern Zone competition at Rotary Field on Saturday.

Xin Min Tan won the under 14 years girls sprint double taking out both the 100m and 400m in smart time.