Jenny’s back and in the winner’s circle 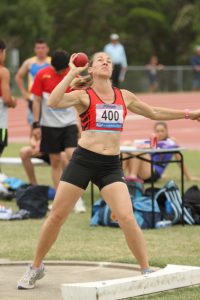 Jenny Schell returned to competition at Northern zone on Saturday, winning the women’s 50+ years 100m and finishing second in the long jump.